Understanding a twin subgenre: new- and mixed-gen cinema of Malayalam 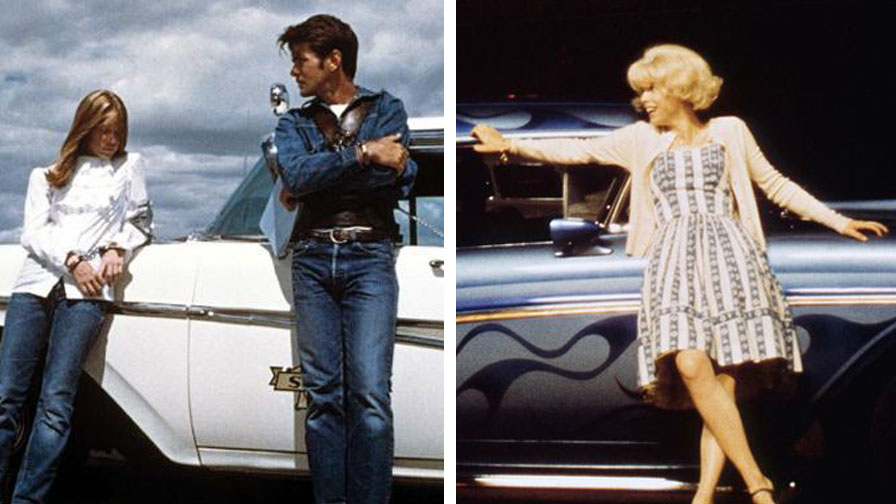 Every era imprints its cultural vogue on its arts. Just over a decade following the onslaught of the information-technology wave thus the template of popular Malayalam cinema predictably underwent a radical change. Since someone has already coined a now-widely-accepted term for this revolutionary template, ‘new-gen Malayalam cinema’, I shall use the same term—even though it […]