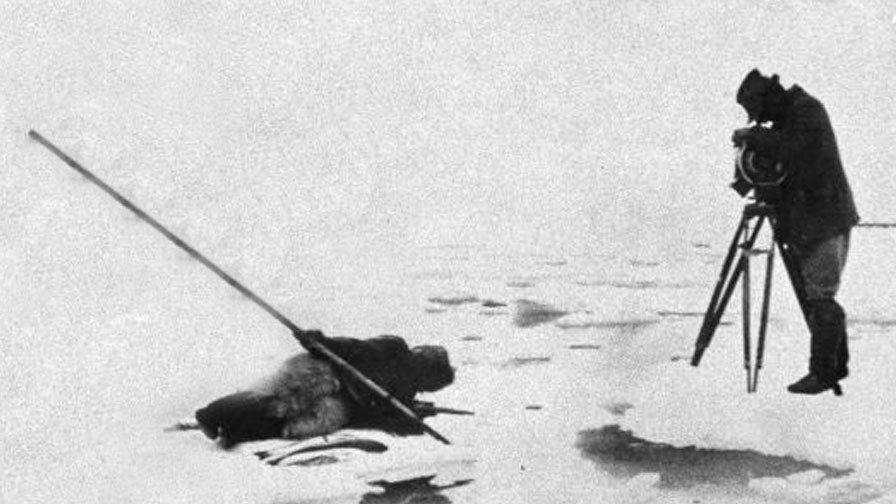 Pioneering Scottish documentary filmmaker John Grierson’s principles of documentary were that cinema’s potential for observing life could be exploited in a new art form; that the original actor and original scene are better guides than their fiction counterparts for interpreting the modern world; and that materials “thus taken from the raw” can be more real […] 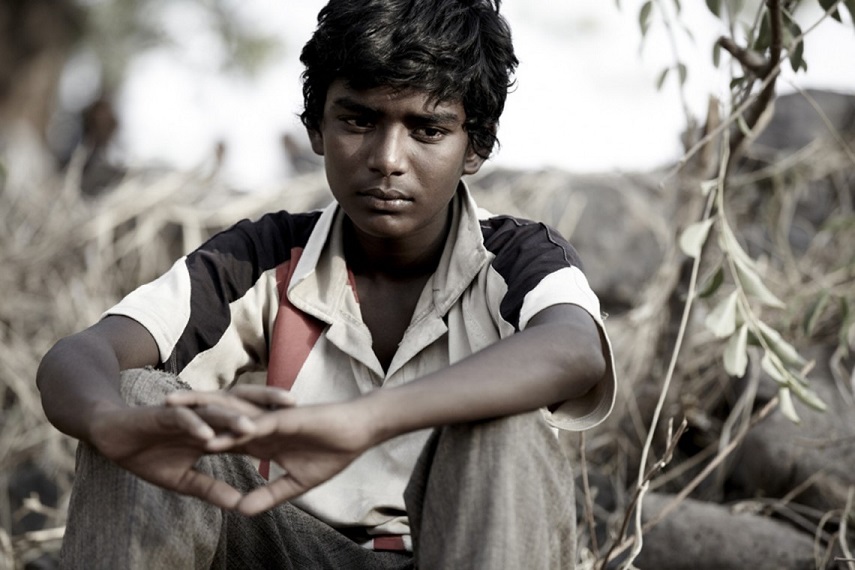 Art cinema in India began as a movement partly in order to intervene in social injustices by propagating the right attitudes among the public, although popular cinema had also done it much earlier. Dalits and caste discrimination have frequently been the subjects in Indian cinema from Achhut Kanya (1936) to Sairat (2016) and the general […]