Ritwik Ghatak and the Lost Art of Self-Destruction 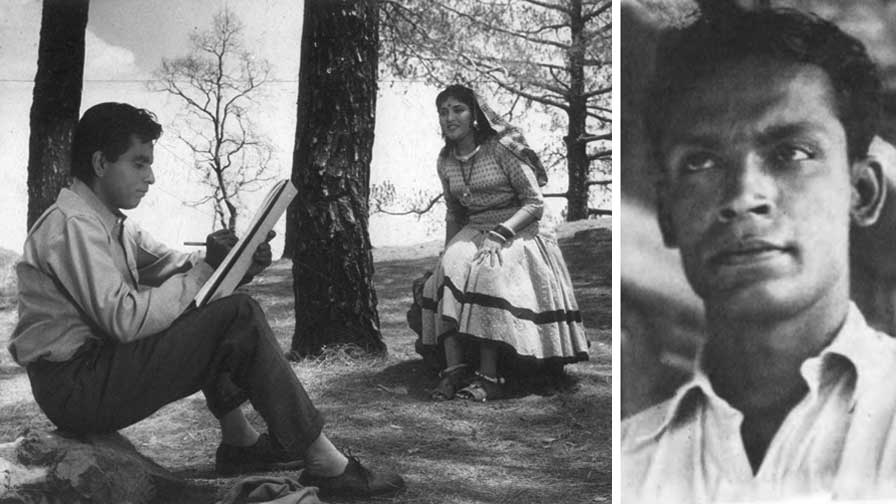 This was around 1955. Ritwik Ghatak was in Bombay, sharing his living quarters with Hrishikesh Mukherjee. Producer Shashadhar Mukherjee had him employed at Filmistan Studios, writing stories and scripts for them. Ritwik had just been married to Surama Bhattacharjee. He wrote to his young bride, who was working at a school in the northeastern hill […]

John Abraham, a donkey and the bottle 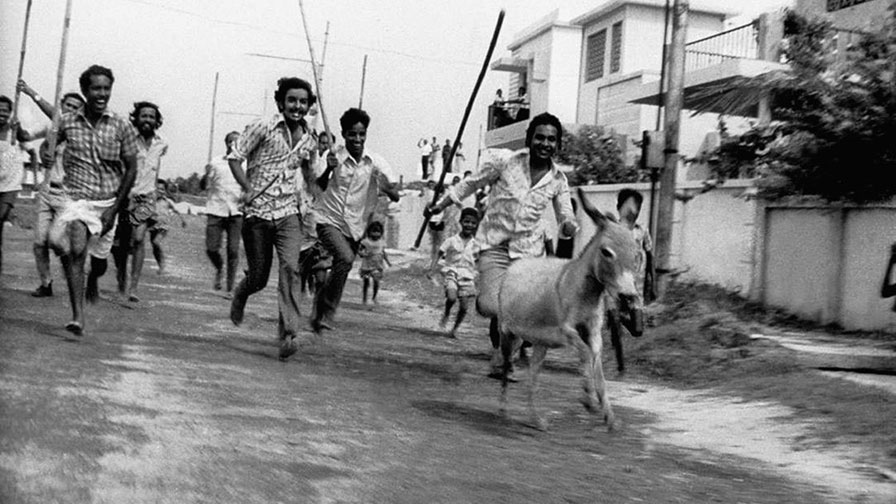 I know that you are no more. But I am, alive for you Believe me. When the seventh seal is opened I will use my camera as my gun and I am sure the echo of the sound will reverberate in your bones, and feed back to me for my inspiration. – John Abraham about […]