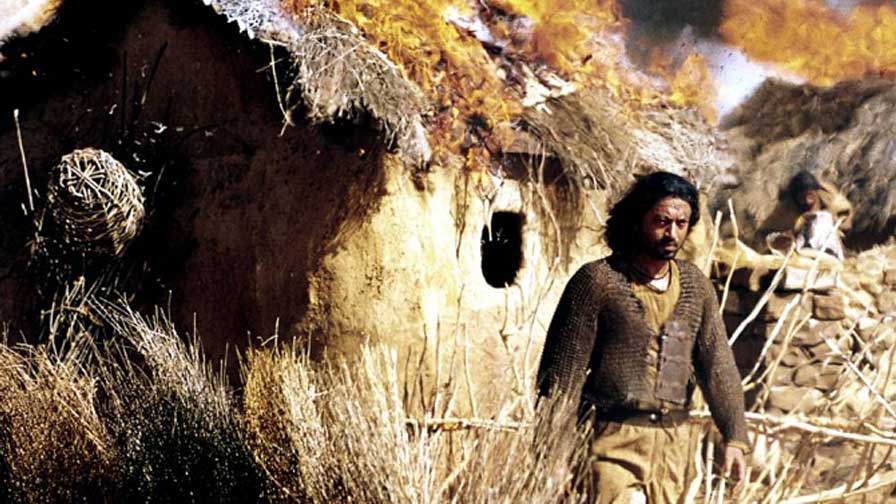 ‘I would never say such an unfeeling, rude thing such as that all actors are cattle. What I probably said was that all actors should be treated like cattle.’ actor -Alfred Hitchcock, on the Dick Cavett show   ‘Most enjoyable screen performances have been produced by nothing more than a typage, and it is commonplace […]