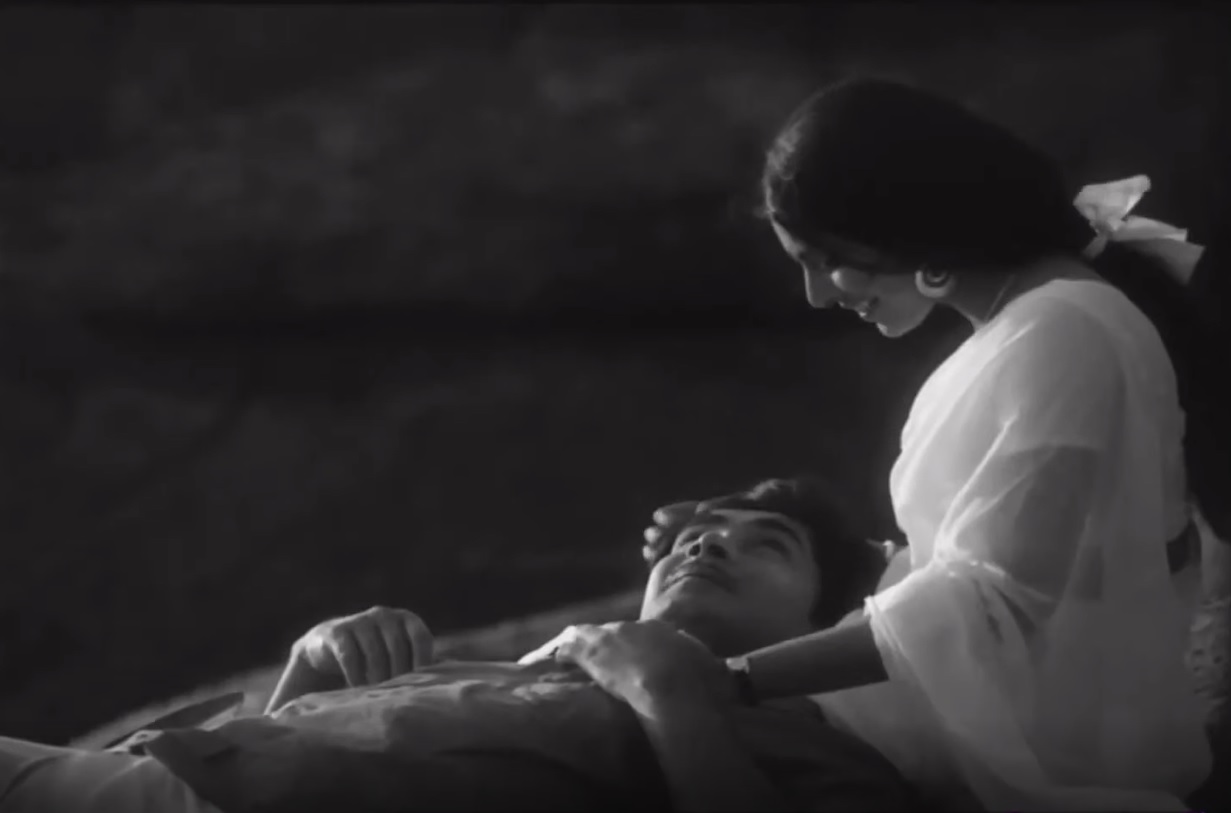 When Adoor Gopalakrishnan, one of the internationally acclaimed Indian filmmakers, launched his first feature film Swayamvaram five decades ago, it was after many years of sustained effort. After passing out of FTII, Pune in 1965, he found it difficult to get a producer who would back him. Hence, he took the initiative of forming a […] 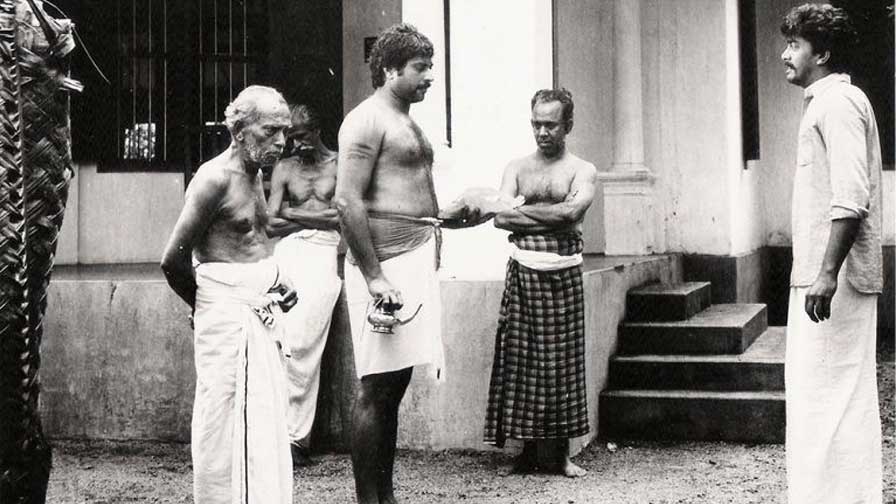 Adoor Gopalakrishnan’s Anantaram (1987), his fifth film and its three preceding films have a common approach of a biography of an individual. They get deeper and deeper as we move from his second film onwards. While Kodiyettam (1978) follows the carefree Shankaran Kutty attaining maturity, in Elippathayam (1982), Unni is like a rat in a […] 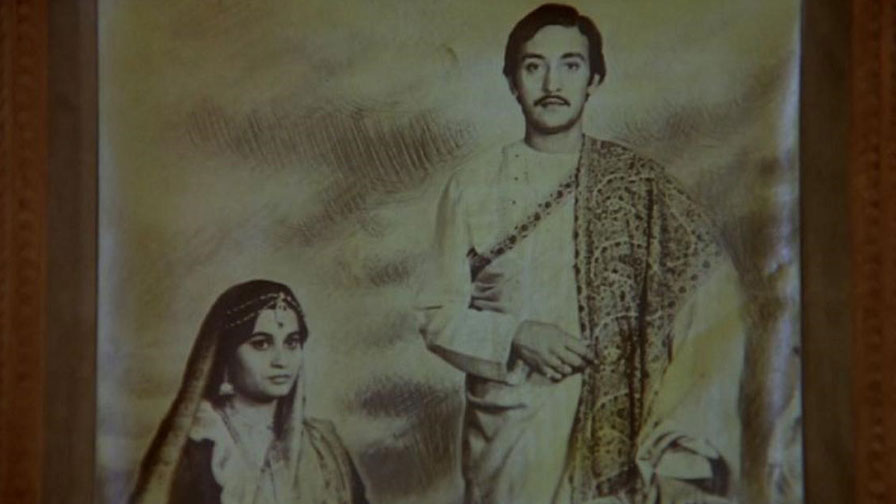 Even before Satyajit Ray made history with his first film ‘Pather Panchali’ in 1955, he had written a script based on Rabindranath Tagore’s novel published in 1916, “Ghare Baire” (The Home and the World) [1], that was to have been directed by a friend Harisadhan Dasgupta according to the official website of Ray [2]. The […]