“New Wave” in the cinema of Northeast India 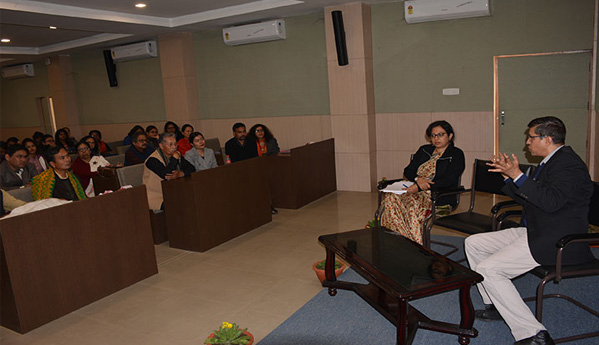 The subject of my deliberation may sound unfamiliar to you: ‘New wave’ in cinemas of Northeast India. Can you imagine that in a region that suffers from underdevelopment, infrastructural handicaps, there could be such a ‘new wave’? First let me explain the peculiarity of cinema produced in this region. The north-eastern part of India has […] 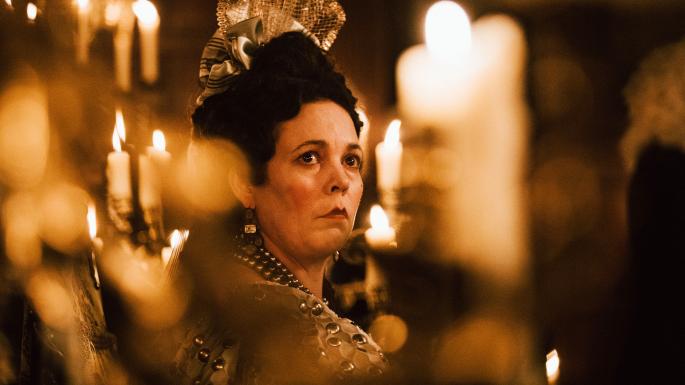 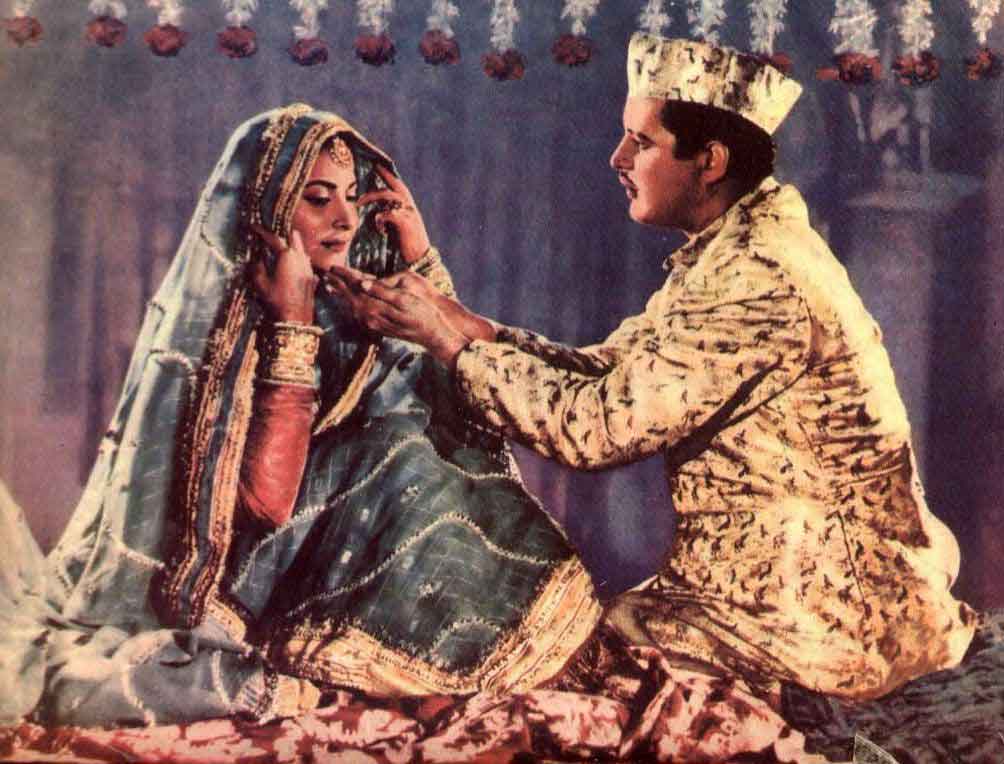 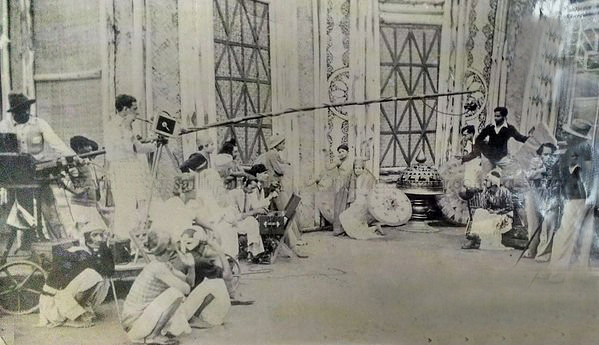