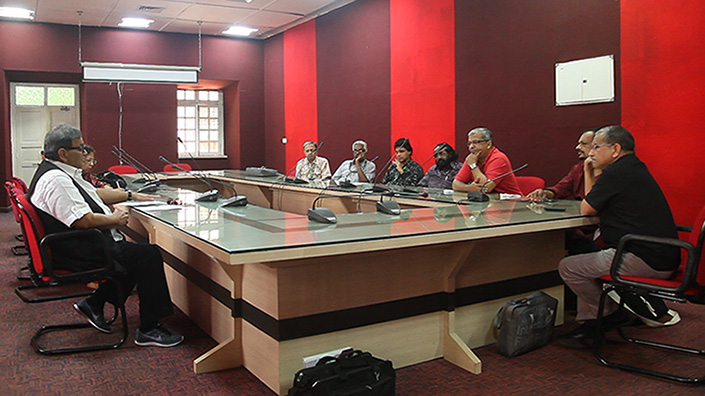 I wrote my first film review in 1968 in the leftist political weekly Century (founded by VK Krishna Menon) while I was in college. Since then I have reviewed films on and off in various newspapers and magazines. In spite of spending over 5 decades in films and other media I am still hesitant to […]