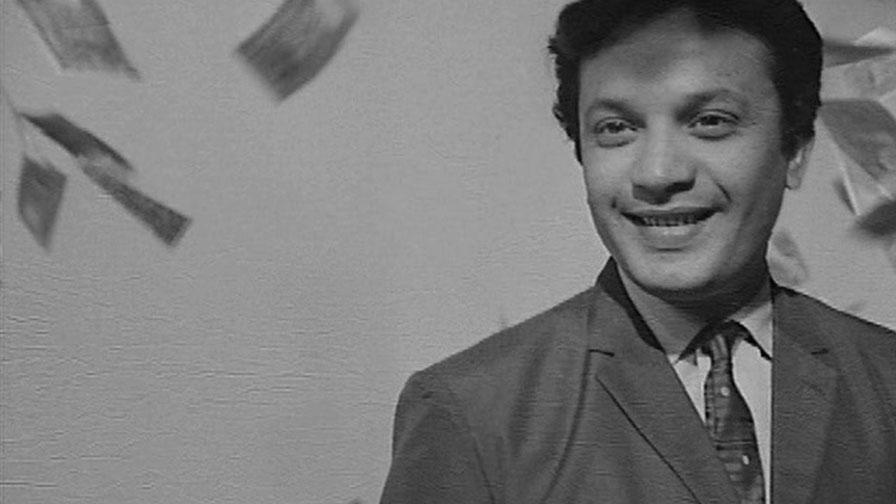 Why do you need a film critic?
Christian Metz, the French scholar once so famously opined “A film is difficult to explain because it is easy to understand.” Metz was trying to draw Freud and Lacan into cinema and its aesthetics. No doubt, he required to formulate theories to save his money. And like all theoreticians, worldwide at every nook and corner of time, he made sure that we all understand film and accept how difficult it is to explain. But holy Christ, why on earth do we need explanation from pundits with grueling persona who have died under the weight of their own theories?

In India when we can produce thousands of films per year, do we really need the Foucaults and Lacans of the Western world? An Indian mainstream filmmaker once told me “Aah, I know all those western concepts. End of the day I need to think of the common man on the street who comes to cinema to be entertained.” Had it been 30 years back or even 40 or 50 I would have taken the filmmaker up in my arms for this breath-taking discovery. A la, my Vasco da Gama. But not anymore.

The man on the street, about whom Indian filmmakers have no idea and hence respect has been entertained today outside of their films. The filmmaker hence can go on celebrating nostos and in the process consolidate his tragic position and face a complete lack of identity. Identity is however a problematic term. More so in cinema. Who does the film identify with? The filmmaker or the audience?

This is where the film critic has always consolidated his stature. The middle-man. One who always mediates but seldom meditates himself. So, as everywhere, he is half-cooked, not to be trusted but oft-quoted. More and more the critic took shelter in theory, his readers wandered off like the drunken sailor, to play videogames or to watch television. To hell with creepy intellectuals inhabiting university verandahs and gloomy classrooms. Dry and tasteless.

The filmmaker doesn’t love the critic. Ever. From the rays of halcyon hopes to the lust of seasonal pantomimes all have despised the critic. Univocally. Categorically. Without fail. “Do it yourself, man” the critic is told, always without fail. To be a critic you have to be a creator first! All alkalis are bases but not all bases are alkalis — secondary science stuff. That simple. That basic. So, there floats the film critic, unattended.

In Plato’s allegory of the cave, the philosopher enlightens the prisoners. In today’s world the critic doesn’t enlighten, ever. He plays the Shakespearean fool to perfection. The fool is a mere parasite. To have the parasite survive, the host needs to thrive. The host, the king, the filmmaker has already lived his nine lives without even knowing that.

In every sphere of life as we hanker for experts and specialists, in the glorious sunshine of film writings mediocrity is celebratory, the whole idea is great fun. To top it with Facebook Likes and Twitter Sentiments why pay the writer if the crowd itself pays for its own ‘enlightenment’? The icing on the pie is the always-healthy star rating of films in these channels. If all films are above average when did the average-line hid below the Atlantic or the Bay of Bengal? Our high-school essayist is probably hand-cuffed anyway. A poor rating may grieve the producer of the film who may be an advertiser of the channel as well. More importantly everyone associated with the film will ensure the film looks healthy in their starred skies anyway. A poor rating by the poor essayist will make the review less popular. Google God will not pick our essayist up if he doesn’t have sufficient tickles and love. And if he repeats this crime over and over again, he will surely be back to selling lollipops to kinder garden mommies.

As the entire culture of film discussion is put on life-support the unrealized-but-dead filmmaker raises a toast in memory of the critic. The shadow of the critic merges with the crowd. The crowd still needs him and resuscitates him, just to bind him to the post and wait for shooting orders.

The same crowd who is mad, crazy, passionate and forgetful.

The crowd has now become the film.

Amitava Nag is a film critic, FCCI member, and founder of the film magazine Silhouette. He writes too for The Hindu, Outlook, News18, The Statesman, The Wire, and Deep Focus. He is the author of 11 books, including 7 on cinema — Murmurs: Silent Steals with Soumitra Chatterjee, Beyond Apu: 20 Favourite Film Roles of Soumitra Chatterjee, Satyajit Ray’s Heroes and Heroines, Walking Through the Mist, 16 Frames, Smriti Satta o Cinema, & Reading the Silhouette.