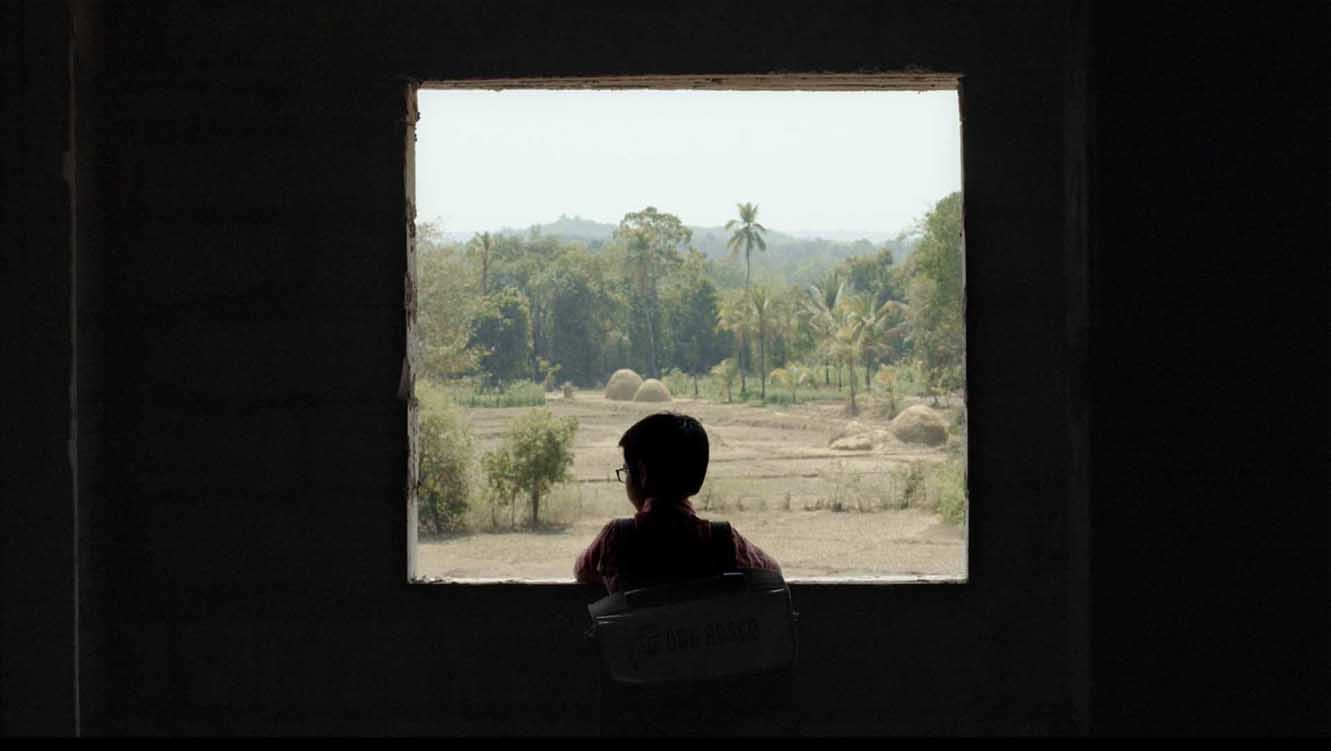 Viewing a film can be thought of as a game played between the spectator and the director. The game comprises of the director intentionally constructing the shot, whilst the spectator tries to predict the next shot via the cut.

Of late, there has been a renaissance of a metaphysical form of cinema that appropriates space as time; following the philosophy of Henri Bergson and Gilles Deleuze’s Cinema books: L’image-mouvement and L’image-temps. This approach popularized by the films, writings and discourses of Mani Kaul, has been the only consistent critique of the realism of Satyajit Ray in India. Contrary to the metaphysical approach to film is the dialectical approach, in which space and time conflict and contradict with one another, or form dialectic. G.W.F Hegel developed dialectical materialism, later taken up by Karl Marx in his critiques of capitalism.

Dialectical cinema, pioneered in the silent films of Sergei Eisenstein, could only find its first ‘talkie’ in Vselovod Pudovkin’s Dezertir. In this film, image and sound are in conflicting relationships with one another. In Indian cinema, a uniquely local approach to dialectical cinema was developed notably in Ritwik Ghatak’s Meghe Dhaka Tara, which finds its color counterpoint in Kumar Shahani’s Maya Darpan. In the latter, space and time provides a rational basis to history, rooted in Hegel’s dialectic, such that myth and reality form the space for the circular enfolding of History.

In Sthalpuran (Chronicle of Space), director Akshay Indikar weaves a dialectical cinema that is closer to the conceptual empiricism of David Hume, in which experience is the only basis of determining the ‘reality’ of space and time. This ‘chronicle’ is precisely the narrative, forwarded by the Marathi inter-titles; whereas ‘space’ is the location-space, which is nothing but matter occupying a degree of intensity. In other words, narrative and matter, combined with Indikar’s unique approach to the two, raise several important questions to the nature of cinematographic practice, namely: What is the relationship between depth-of-field (as in the films of Orson Welles) and a flattening of space (as in the films of Jean-Luc Godard) and can the two find a cinematographic relationship? Is a static shot in between a track and a handheld pan? Can time be frozen via the indexical (the stopped clocks that are a physical proof of time but do not work) instead of the symbolic?

Indikar provides several answers to these questions through his dialectical approach to film form that emphasize the dialectical relationship between space and time. For him, space is feminine, whereas time: masculine. The temporality of the film, its own duration, manifests itself in the story of the boy adjusting to the fragmented rhythms of a Konkan village. This manifestation finds its crisis in the handheld sequences in the city that find their Othering in the Maharashtrian ritual celebrating the initiation of the boy’s sister into Womanhood. In other words, the masculine becomes feminine, or time becomes space. As Martin Heidegger points out Dasein (Being-there or Existence) is a Being (temporal) that is there (spatialized).

Speaking like a cinephile, Sthalpuran is an Ozu film with the camera at a distance, and without reverse-shots. This is not to say that Indikar’s penchant for ordinariness in his content, reminiscent of the Japanese maestro, is derivative; for it has a unique authenticity in its approach. Most notable, in this context, is the fragmentation of rhythm to capture the texture of the sound-image combination that culminates in the tracking shots into the object. This is the primary position of cinema: between camera and object, which Indikar indicates, converges on the object; whilst the image and sound diverge from one another.