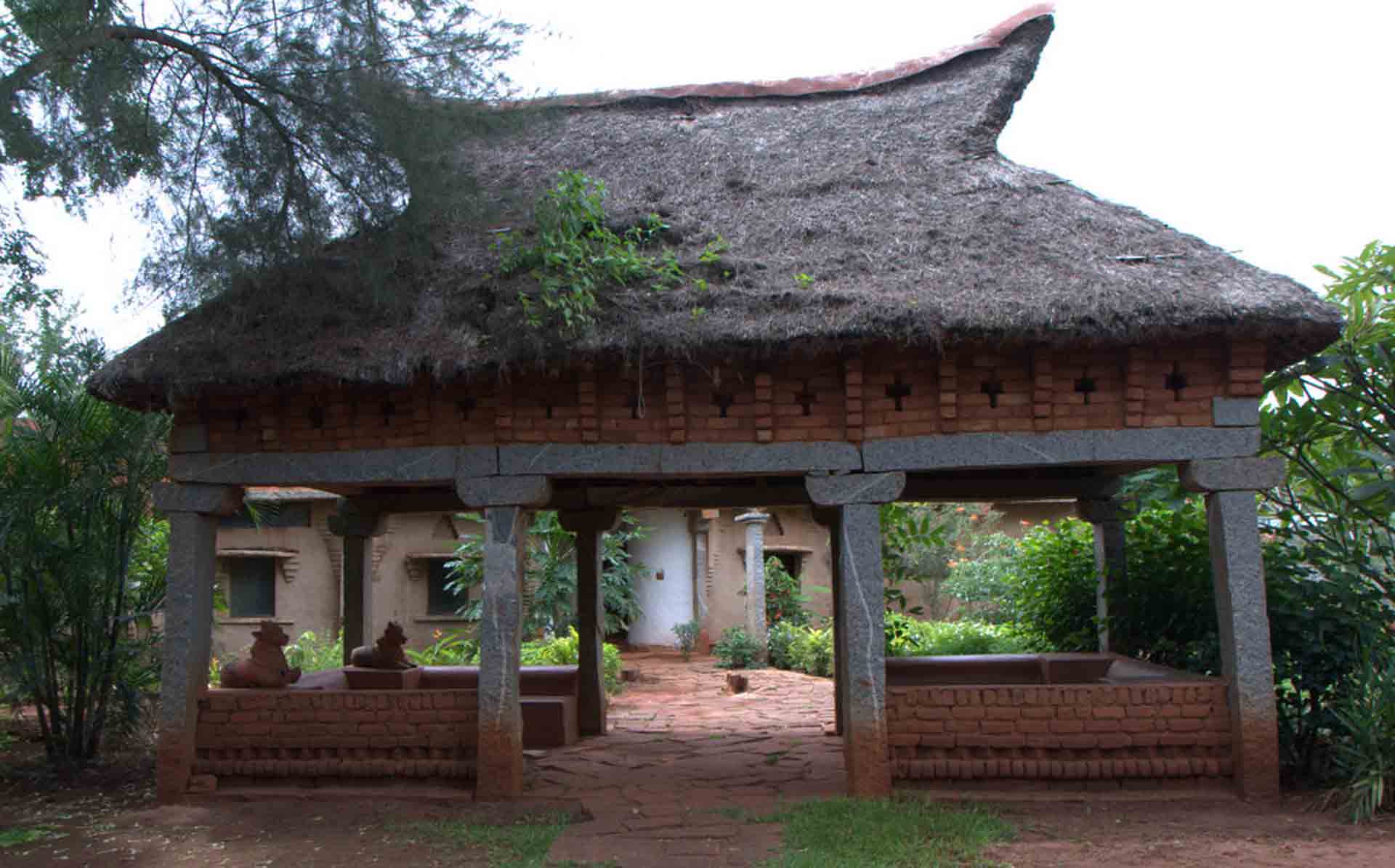 Every Bombayite of our generation had heard of Protima Gupta. She was the ultimate enfant terrible. People spoke in hushed whispers about her streaking through Samovar restaurant. For those who came in late streaking was big in the ’70s in the west. It meant running through a public place stark naked usually as a protest against some burning issue of that time. I have no idea whether there was an issue behind her streak, but as far as I know, no one else has done it before or after Protima in India.

I first saw Protima when I was around 10. She was one of 12 top models of the day who were enacting a tableau called (rather unoriginally) Women of India. Protima played a medieval princess from Kerala, and she certainly fit the bill. Rehearsals were in the Taj Mahal Hotel Crystal Room and I loved slipping into the cool darkness from the blinding sunlight outside. You must be wondering what I was doing there. My sister Aparajita had been selected to play Sanghamitra, a princess turned Buddhist monk, who travelled to South East Asia to propagate Buddhism many centuries ago. Aparajita was only 14, so Ma sent my sister Yashodhara as a chaperone and I happily tagged along. But of course Protima was not even aware of my existence at the time.

Protima was an attention seeker. She made sure she was in the news by doing one outrageous thing after the other. But the biggest scoop she created was when she married Kabir Bedi. Kabir was the other person every Bombayite of our generation had heard of. And some lucky people had the good fortune to see: in a loin cloth. He played Tughlaq in Alyque Padamsee’s stage production of Girish Karnad’s first play, and in the the curtain opened on a virtually naked Kabir standing with his back to the audience getting dressed by his underlings. He had both a face and body to die for and the loss of his single status must have broken many a heart. And so Protima Gupta became Protima Bedi.

I did not meet her again until I was in my 20s. She spotted me at a function and came up to me and said: You are beautiful! I remember squirming in embarrassment and trying to beat a hasty retreat. But she was made of stern stuff. She pursued me and extracted my phone number and address. A few days later she landed up unannounced, tweaked my cheek and said: Bee-yoot-ti- fullll! and then invited Ma and me to her first Odissi performance at Prithvi theatre.

Protima did not have particularly good features but as she danced she transformed herself into a Goddess. Her voluptuous figure transformed the sensuous moves into a temple statue come alive. Ma and I were mesmerized. She had started learning the dance form from the doyen of Odissi Kellucharan Mohapatra at the age of 27 and in a year’s time she was ready for her first public performance. A remarkable achievement indeed.

Soon after she invited us to a baithak of Pandit Jasraj in her Juhu home. I told her I had always wanted to learn Hindustani classical music, and the very next day she called to say she had fixed up Jasraj’s disciple Chandrasekhar Swamy to tutor me. Sadly, both my musical journey and Protima’s interest in me died a natural death, and it was several years before I met her again in Hyderabad. In the intervening period she had pulled off a major coup by getting a piece of land from the Karnataka Govt. and setting up Nrityagram, her idyllic dance school. My sister Aparajita had invited her troupe to perform at a mega-event she had organised as part of the Hyderabad 400 years celebration.

By this time Protima had turned into a Buddhist monk, so her appearance had undergone a major transformation. She had shorn off her tresses and had a crew cut instead. Her behaviour had changed too. She was cool and distant and it almost seemed as though we had never met before. I never saw her again. A couple of years later, the news about her mysterious disappearance in the Himalayas while on a trek with a group of people sent shock waves all over India, because by then she had become a national figure. For some reason, the news shook me up and I felt a personal sense of loss. But it seemed a befitting end to Protima’s life. Her death made the biggest news splash ever. She would have loved that.