On the illusion of sounds and images, and of perception and escapism 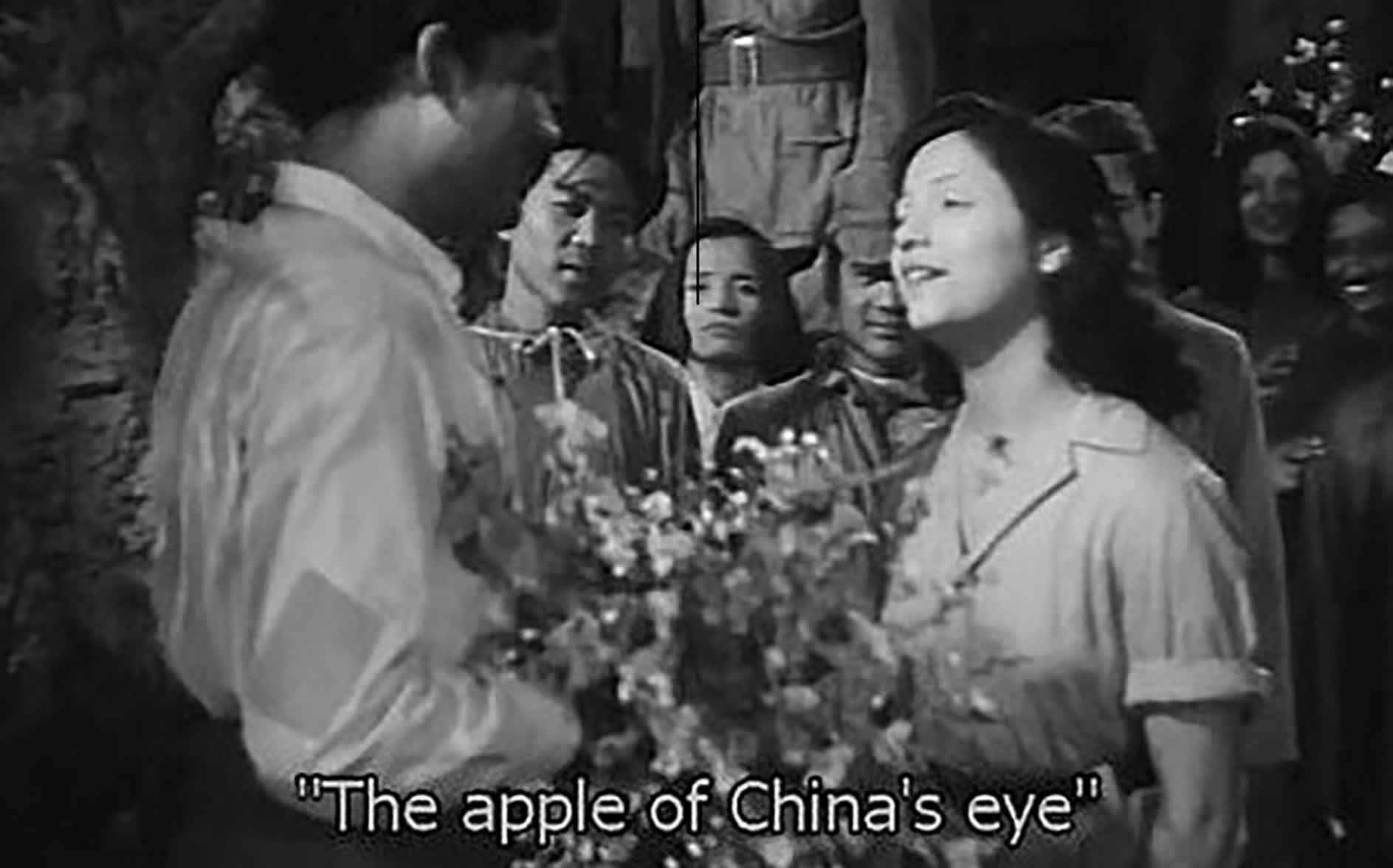 Realistic cinema, it used to be said, reflects reality. Right now, that seems to be reversed: reality has turned into the reflection of a horrific apocalyptic film. As the daily tally of the infected and dead all around rise dramatically, the images and live drama of COVID-19 gives the feel of a reality fiction, with all of us as characters. The premise: a deadly virus hellbent on eradicating the entire human species. It’s a gripping medical thriller that’s keeping every age group at the edge of their seats. But we are just passive protagonists, you and I, neither contributing to the story nor taking it forward.

As the terrifying numbers and images rush incessantly to my head, I drift 28 years into the past. Seated here in Brussels, the capital of Europe, which is fast turning into a chaotic madhouse, I consciously attempt to forget my immediate surroundings by immersing myself in a pool of sounds and images. I transport myself to a certain summer at the Pune Film Institute spent enjoying and analysing films back to back. I relive that sheer pleasure of watching films seen and unseen with no guidelines or timelines. I dream of being swept away totally from this real world into the realm of cinema. When reality is painful, we may search for any easy escape and find it readily in the unreal movies.

Be it action or romance, fiction is most appealing when we can relate to it and when identifiable tales have the potential to change our perspective on our real-world experiences. Films engage in a constant dialogue with our unconscious mind and our senses absorb what we wish to perceive. There have been uncountable films inspired by actual-time narratives and events or just revolving around a common man’s day-to-day existence. They have won our hearts and made the makers richer. The finest are the ones that add fantasy to our dreams and desires, all at our arms reach. I realised that my real-life situation continued to be the backdrop of every film that I’ve been viewing in the last few days.

I was unconsciously manipulating the visual scenes and dialogues to suit my context.  V. Shantaram’s 1946 war thriller  Dr Kotnis ki Amar Kahani, set in Wuhan, China , places me at the epicentre of the outbreak of an epidemic. Closer home, Aashiq Abu’s Virus (2019) conjures up visuals in my head of the situation escalating out of control around me. And watching Steven Soderbergh’s Contagion (2011), bats and pangolins dance above my head. It doesn’t help at all that the WHO officials in the film resemble the ones updating us live on Euro News, and that Dr. Sanjay Gupta who plays himself in the film is someone I am seeing every day in actual life on the TV screen talking about the pandemic. It all just feels so real.

We, humans, have an incredible ability to imagine, add or subtract, and often we change the entire storyboard that the writer had planned to fit in well to our unsettled state of mind. Our unconscious mind is always busier than our conscious mind, and it goes way beyond what our rational mind would perceive. The sounds and images that rush through our senses help us to imagine, and to relate to and believe what we so wish in order that we may continue with our lives—this is where cinema transcends into the magical realm.

Divya Mehta (Sharman) is a retired in-house TV director-producer-manager who used to be in charge of major shows, on Plus Channel, Channel [V], and Star Plus, respectively; for well over a decade. Currently based in Europe, she is writing two books.

Film: Tape 39 | presently streaming on Mubi Director: Amit Dutta   The cinematograph can be defined as a writing with movements and sound. The essential problematic of the cinematograph[...]