Of tea and coffee house culture, and cinema 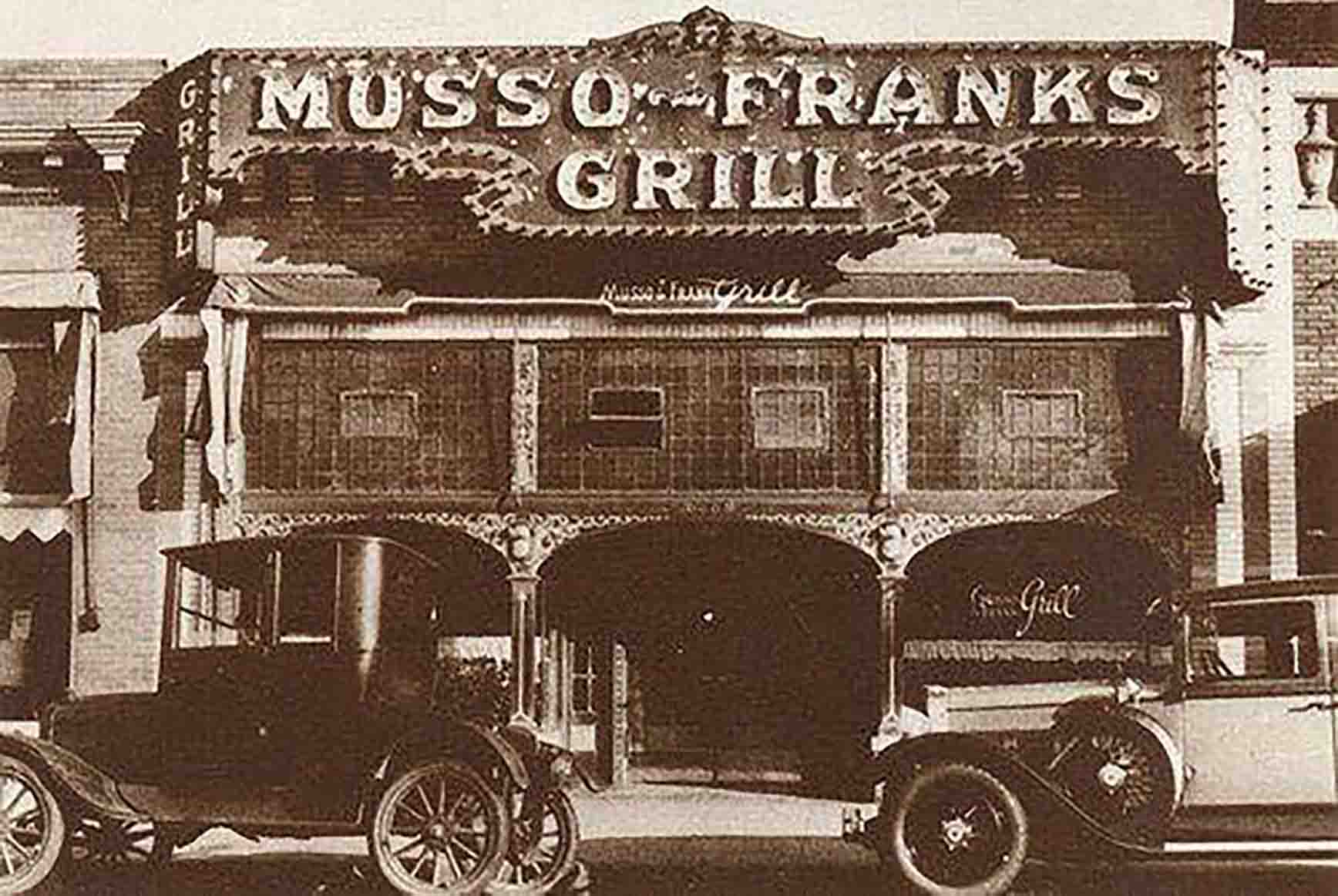 The basement of the Grand Café, Paris, in 1895, served as the pioneer film screening hall; ten short films were exhibited by the Lumière brothers. Long, long before that historic moment, the tea rooms and cafés of Europe attracted artists and thinkers, who would gather to read out their ideas, and engage in long, often heated, conversations. This intellectual culture would spread rapidly to other parts of the world.

In Los Angeles, the iconic Mussos and Frank Grills used to be a favorite destination of the likes of Chaplin and Hitchcock. By situating the characters of his ‘Once upon a Time in Hollywood’ in this quaint old place, Quentin Tarantino throws the focus on the coffee house culture of Hollywood in the golden age. He turns this 100-year-old joint into a character. This isn’t anything new, though. The wayside tea shops play a prominent role in quite a few of the old Malayalam film classics.

Here in India too, the coffee/tea houses have been a central meeting point of artists. “In traditional Indian villages, tea shops played a vital role in the social connection of the community. The tea shops were the meeting place for villagers, and a place to share all their emotions, happiness, and problems. Understanding their role is an important part of learning the ways of natural social unity.”1

In Bengal, we have the renowned ‘addas’. There is no literal translation for the word as such. It roughly translates to ‘a long, heated conversation with ever-changing topics, over cups of coffee.’ Filmmakers such as Satyajit Ray, Mrinal Sen, and Ritwik Ghatak frequented the Calcutta Coffee House, “making it a breeding ground for the inception of many political and cultural movements of the country. The charm of the coffee house laid in the conversations that flowed and the ideas that were exchanged.”2

The literature and cinema of Assam in the previous century too owes much to these joints. Madhumita was a favourite haunt of Hemanta Das. Noted litterateur Lakhyodhor Choudhury has familiarized his readers with the ‘addas’ at Noor’s Shop in Uzanbazar, Guwahati. “A similar tattle existed at Panbazar’s Delight Coffee House. A symbol of aristocracy, the place attracted the who’s who of the book and film worlds, and shaped the thoughts and ideas of many a potent mind. Brojen Baruah, Nirod Choudhury, and Hiren Bhattacharya were its ardent aficionados, and the impact is often echoed in their respective works.”3

Mumbai used to be famous for its string of Irani cafés. One of them, the erstwhile Brabourne Café, was co-owned by film critic Rashid Irani, who reminisces, “I think what distinguished these Irani cafes was you could sit on a table with just one cup of tea and read the newspaper for hours on end, and you could be sure that you would never be asked to leave—that was one of the great things, so they became a kind of meeting point for a lot of people—there’d be innocuous debates to the more kind of intellectual discourses.”4 Prithvi café, which sits just outside Prithvi Theatre, has a nice, rustic ambiance. Mocha too used a be a chilled out place, till it shut down at its peak around a decade ago; what it rightly ought to be remembered for is its jampacked monthly short film screenings.

The wayside tea shops of Kerala is unique in that it “offers an opportunity to every person who otherwise does not get a chance to express their opinions in the public sphere… People from various sections of the society come and sit in tea shops. Anything under the sun can become a matter of discussion for them. They discuss and even indulge in a verbal duel to prove their points.”5 “In serving as a space for free interaction of individuals who come from diverse social backgrounds, a tea-shop is no different from a cinema theatre.”6