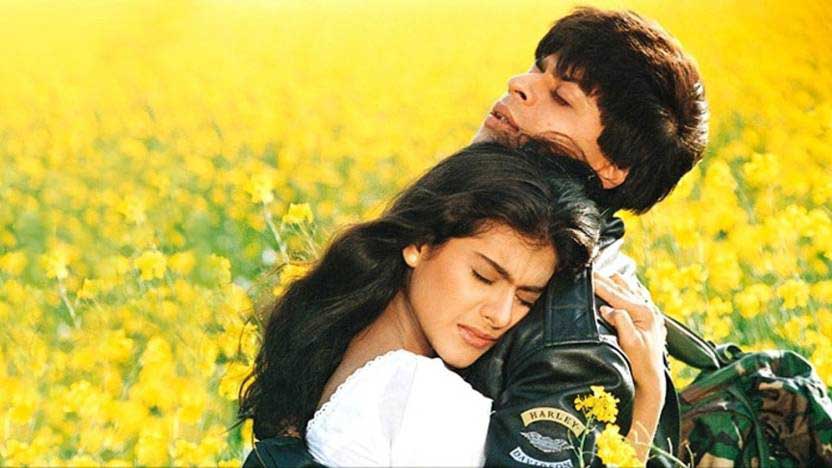 digital
What has caused the death of single screen theatres? Unlike in the past when were they were the only platform for watching feature films, today a variety of alternative media are readily available. The technological wave has effectively ensured that the spectator isn’t required to travel any distance at all to watch their desired film. Additionally, they may do so at a very minimal cost and as per their convenience.

Piracy too has a terrible impact on film business. Crores are being spent on making films, but leakage of original footage during post-production or preview screening or festival screening results in the availability of high-quality footage for audiences at a minimum cost or without any cost at all. This drastically minimizes footfalls at theatre and ruins the possibility of recovery of investment.

The third problem relates to the quality of the viewing experience. Lack of maintenance of the projection system, the seating areas, and the cooling system in the old single halls drove audiences toward the newly developed, properly-maintained multiplexes where they could live the movie experience on a screen with crystal clear images and Dolby digital 5.1/ 7.1 sound while lounging lazily in a recliner. At Kolkata, most of the single screen theatres had an average capacity of 800 seats and it was getting rather difficult to sell even five percent of the hall capacity on weekdays. Since costs such as electricity, maintenance, and manpower resource remained the same, the recovery of daily operational costs posed a major problem for the exhibitionists, and in the last half decade, most were compelled to permanently shut down. Currently, there are only four—yes, only four—single screen theatres in the whole of Kolkata.

In earlier times, people were habituated to celebrate any occasion by watching movies at the theatre, but in today’s fast-paced world, the joint family concept is obsolete. And almost every individual in the city has the power in their hands—the smart phone, in which most any movie is just a click away. As family get-togethers are rare, bulk booking of seats in theatres too is now rare. To add to this, television has captured the evening life of housewives so strongly that they have little wish to venture out of the comfort of their homes and their favourite daily soaps. On the occasions that they do, on the weekends, their first priority is for content similar to that of their daily soaps. This is why the weekend business of single screen theatres such as Navina, Star, Priya are successful. These single cinema halls have their own geographical benefit too as they are equipped with all modern facilities like their rival multiplexes.

Riding on the regular footfall of college students and corporate professionals especially on the weekends, multiplexes such as Inox, PVR, and Cinepolis used to enjoy good business in Kolkata. Comfortable and world-class experience of watching cinema is the main reason for this. However, there has been a drastic decline in recent times — before the pandemic made things even worse — primarily due to the hiking of ticket prices as well as those of food and water. After a survey, it was found that around INR 1,000 is spent for watching a movie at a multiplex, by a family or a couple who are working in a corporate setup; and that 1.5 times of the ticket was spent on food items and water. Many first timers prefer not to be repeat customers, and are opting instead to watch films on digital platforms such as Netflix, Zee5, Amazon Prime, Hotstar, and Hoichoi.

India experienced an internet revolution around half a decade ago. The launch of the mobile network ‘Jio’ drastically altered the distribution platform of content, especially films. It opened the doors for audiences to a theatre full of films on their Smartphone and Smart TV. Many young working professionals who used to be regulars at multiplexes are now loyal customers of digital streaming platforms. They are now required to pay only a relatively trifle sum, as monthly or yearly subscription fees. 2K and 4K Smart TV with home theatre offers them theatre-like experience at home, there is no need for them to wait for show time, and they are allowed too to pause at any point of time during the streaming.

It is thus boom time at the moment for digital platforms. Netflix, Amazon Prime, Zee5, and Hotstar are busy acquiring digital rights before the theatrical release of films. And satellite channels have their own digital platforms — Hotstar is part of Star, Zee5 is the digital platform of Zee, and Voot is a platform of Colors (Viacom18). Channel owners are even uploading episodes of daily soaps on the net before they are telecast on their own channels. There is no need now for one to wait for the telecast of a favourite show or feature film on TV. The early availability of content as well as the option to watch content at any point of time makes digital platforms highly popular. This also puts a much-needed check on piracy in the digital market.

It would be very difficult to bring back the aura that the episodes of Ramayana and Mahabharat once had. The days when people wouldn’t dare miss an episode and/or its repeat screening as there was no other option of watching them ever again is long gone. Some might even argue that it would be impossible for theatres to ever again pull crowds the way films such as Sholay and Dilwale Dulhania Le Jayenge once did. This of course isn’t entirely true. For, even though everybody knows that all such content would be available on alternative platforms within weeks, if not days, the thrill of watching films on the huge screen in a huge hall with a huge crowd is an altogether different experience.

But yes, perhaps that day is not too far off when the single screen theatre would be as rare as the tram or the yellow taxi in Kolkata.

Arnab K Middya is a filmmaker who started out professionally with internships at Sony Pictures Entertainment and 92.7 BigFM, then worked with Hindustan Times for a year, before moving on to be the deputy head of the eastern zone of the National Film Development Corporation (NFDC), for over half a decade. His debut film Andarkahini is currently doing the international film festival circuit and is garnering awards for the lead actress as well as for the film itself. 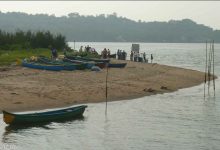 A brief history of Konkani cinema

Since 2004, cinema audiences from other parts of the country have started converging to the State of Goa at least once a year to witness international cinema. In the process some effort has been made[...] 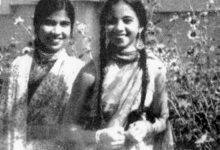 The Journey of Assamese Cinema through the Ages

Walking down the roads of Calcutta very many years ago, a college youth remarked to his friend, “If I can make an Assamese cinema I would attain salvation.” Thus began the history of Assamese[...]