Directors’ Diaries: The Road to Their First Film 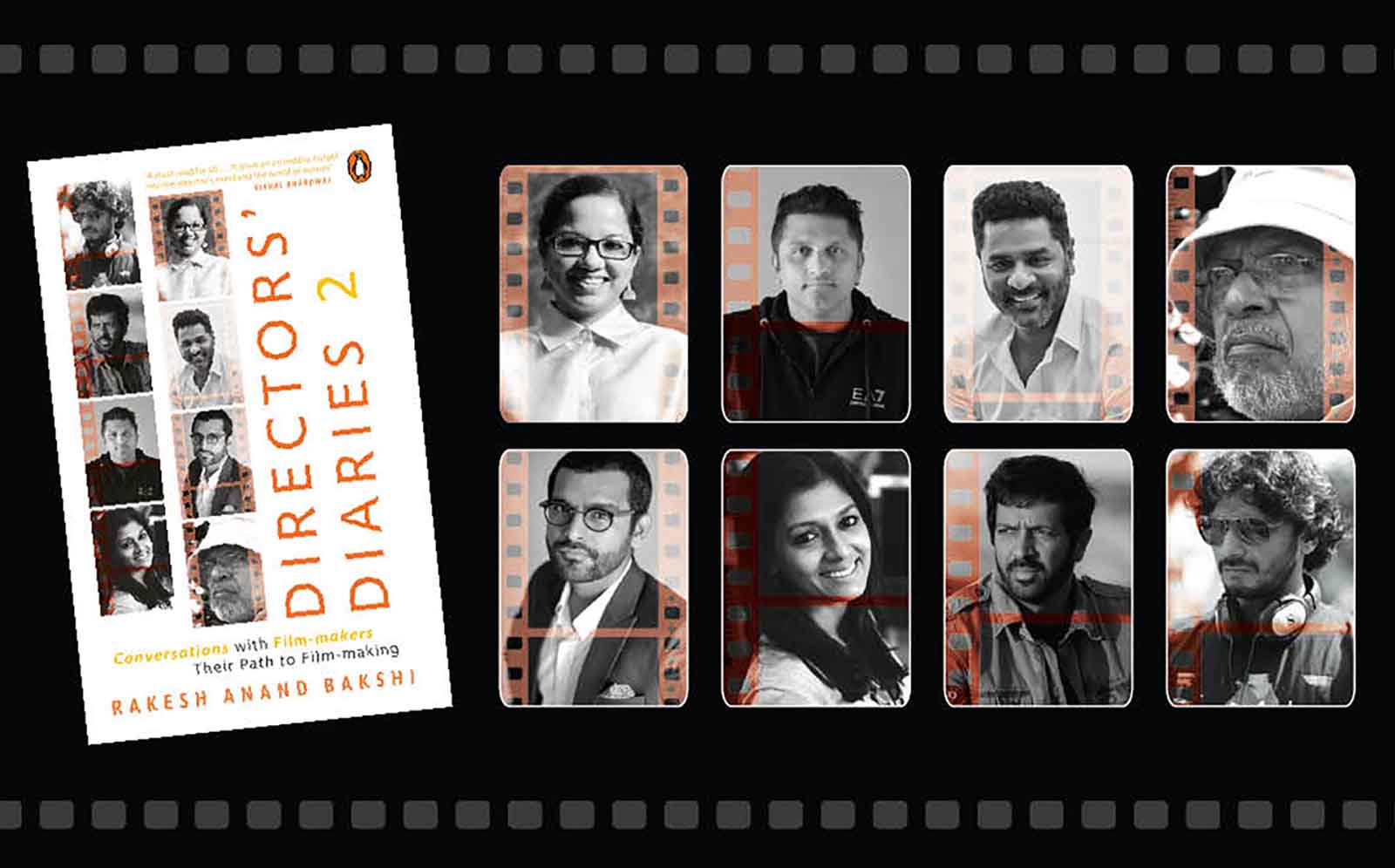 Book review – Directors’ Diaries: The Road to Their First Film

The principle attraction of an interview lives in the questions thrown by the interviewer. Questions are framed to dig out unknown facts from the inner core of the interviewee. Additionally, they mirror the study, preparation, insight, mental makeup and so much more of the interviewee too. And that mirrored picture determines the character, purpose, and philosophy of the interview. Rakesh Anand’s  Directors’ Diaries: The Road to Their First Film, a compilation in two volumes of interviews conducted with a variety of film directors offers a valuable insight on the journeys to their respective first films; the preparations for the same; and the sweet and sour experiences gathered on the way.

In a way, the author was always the ideal candidate for this job. Though he has studied film making and acting, has worked with important film personalities, and is the son of the legendary Hindi film song lyrics writer Anand Bakshi, Rakesh is yet to complete his debut feature film. In contrast to his plight, some of the directors whom he interviewed are people who weren’t blessed with the slightest link to the film world yet they succeeded in realizing their dreams. The author says in Directors’ Diaries that he felt some sort of anger at this, and craved to know how this was possible. The ‘craving’ felt by the author determined the soul and character of the book. However, the ‘anger’ that he claims to possess is nonexistent; rather, one comes across a down-to-earth person who commands affection, attention, and respect.

In the prelude to every interview, the author introduces the director from a personal angle; this reflects his humility. Readers enjoy reading any kind interview when they feel attached with the interviewer. Instead of lengthy, boring questions or a scholarly self-presentation of the interviewer, the author throws questions that are crisp and lead the interviewee to unravel their past. This pattern may be compared to the presentation of a Raga in Indian Classical music where the beauty of a Raga is being unfolded in a systematic pattern of movement. The author believes too that a film director must be associated with any medium of creative work prior to their stepping into the world of filmmaking. He therefore poses this question to almost all his interviewees. That the replies he receives is more or less identical establish that whatever the character of the film may be, the basic creative qualification for one and all directors is essentially the same. 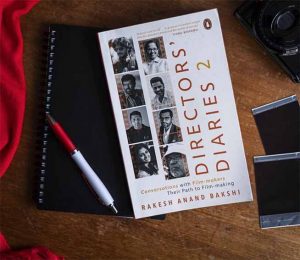 Quite apparently passionate and emotionally charged about film direction, the author’s attachment to this artform compels him to be attentive in respect of all angles of film making. He doesn’t however stop with simply exploring the process of filmmaking through the experiences of these various directors. He informs the reader of the kind of dedication, courage, confidence, and dedication that is required for one who aspires to be a director. The answers to his questions also offer an insight into the requisites that follow in the next stage after one has turned director.

At one point, the author enters the dreaded realm that haunted the protagonist of Fellini’s 8½. Have you as a film director ever faced a barren state of mind, he asks. Film shooting, especially in the traditional manner, is a very expensive creative process where every single moment involves costs. Therefore, the question of whether a director can have that luxury of facing the situation of a director’s block is highly relevant. It also gives indication of how seriously the author attempts to explore the conflict zone in the creative process of a director.

The question of ego management is another that the author tosses into the air. Film shooting is like war. There’s an assembly of a huge number of participants. All are important, and most carry a huge ego. Some are highly sensitive and easily hurt. And the director has to lead such a team, while managing to satisfy all kind of egos, and yet without comprising on the pace of the shoot. Ego management is a hard task, and an important part of every film shoot, but very few books on filmmaking usually care to throw light on this issue. Ego management is a practical work, and the directors express their personal experiences of dealing with this issue.

When a director makes a film, in addition to the craftwork that is involved, an emotional and passionate creation, and some personal or autobiographical elements too enters into the narrative, sometimes as a metaphor or as an incident or a character trait. Directors’ Diaries sets out to uncover some such moments. This double volume primarily interviews twenty film directors ranging from veterans such as Shyam Benegal to the young Tanuja Chandra-Mohit Suri. By including in it an interview of a spot boy, the author immediately throws the limelight on that person on the lowest rung of the film direction ladder; albeit, one who is crucial to the sets and all people on it.

Such curiosities transform Directors’ Diaries from a mere anthology of interviews to a motivational book; one that is meant not just for aspiring filmmakers but for anyone who has and chases a dream. This anthology of experiences and dedication seeks to enrich the film viewing experience of the general audience while also providing endless courage to those who wish to see themselves someday seated on a director’s chair. In addition to providing for a thrilling reading experience, therefore, it also serves as a guide for upcoming filmmakers. 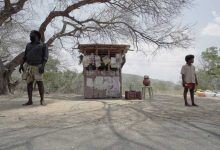